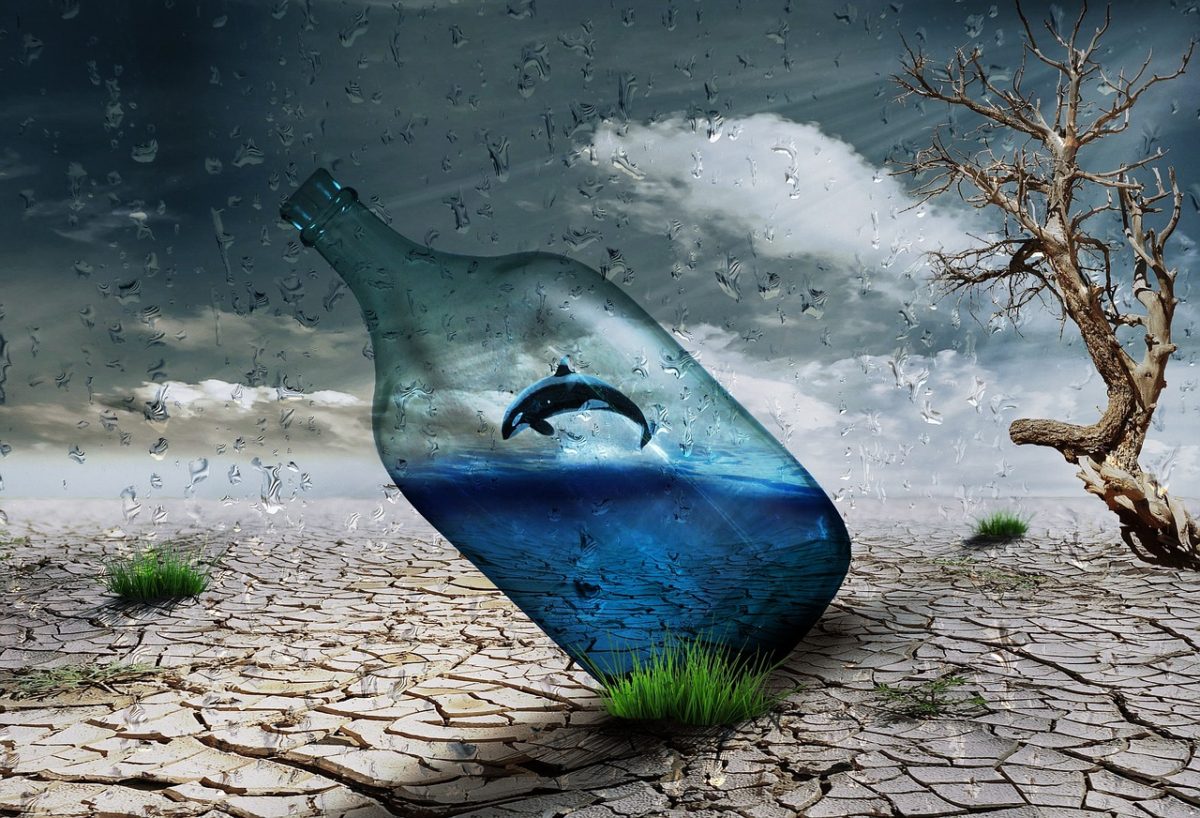 Starting Over at the Beginning

In his book “Good Profit”, Charles Koch talks about “Creative Destruction”.  He says that one of the keys to surviving constant creative destruction is to maintain a culture that promotes challenge and questions. You’d want to challenge and re-evaluate your mission and vision every now and again to make sure you’re creating value in society.

When I was creating the identity for 4Atmos and this website I experienced creative destruction at the onset in regards to branding and identity.

The message of 4Atmos Technologies is built around the fact that “4Atmos” stands for 4 Atmospheres, or 99 feet below surface when diving.  Only the most experienced divers can successfully go to this depth and return.  4Atmos Technologies is about having deep domain expertise to help its customers “Dive Deep” into the world of Predictive/Prescriptive Analytics and the Industrial Internet of Things (IIoT).

lmet that was developed back in the early 20th Century? Not only was it one of the earliest and most functional helmets for deep sea divers it’s also very cool.  In fact, I have one in my office and it greets me every time I walk in like an old friend. So, when I started the company three years ago I thought that it would be a great icon to include in my corporate logo. After spending hours in Photoshop working and reworking the message I came up with the following logo.  It incorporated the helmet and stylistic “waves”

Feedback from friends and family was positive so I moved forward with investing in embroidered shirts and business cards to match the identity I had created.

Fast Forward to 2016. I create a website and add the logo at the top of the home page.  What was “cool” three years ago was not really “print ready” (translate: flat, easy to read, modern).

I received an email from a graphic designer and all-around creative genius, Ty Mabrey, that I think is really one of the best in the world.  His videos, brochures, templates and graphics are incredibly cool.  The response from people who see it are “Wow, I wish we had something like that!” (You can see examples of his work Here.

In his message to me he tried, not so delicately, to tell me that my logo for 4Atmos (which remember I had spent hours and hours creating) was not…umm, good (for a lot of reasons).  Had anyone else said that to me I would have probably been very defensive.  But, coming from Ty, I knew that I needed to listen because his opinion was really important and most of all I trusted him.

I stayed up until 4:00am the night after I received his email and started with a clean slate and an open Photoshop session.  The key question was how do I convey the message of who 4Atmos is in a way that is clean, scalable and reprintable.  Thank God for Shutterstock and a corporate credit card as I paid for and downloaded a lot of different images.  I finally settled on the logo you see on the home page.  Gone was the helmet and the embossed waves.  In came an image of a trident in a circle to replace the “O” in 4Atmos.

Not only was the result a better logo it was also an exercise in letting go of the past.  That is a central message of 4Atmos to our customers.  As you prepare to embark or continue on the journey to Predictive  / Prescriptive Analytics and the Industrial Internet of Things (IIoT) think about the lessons learned above.  Also, take a look at the page “Are You Ready” and the 7 keys to success on the right-most column.

If you’re going to create a new future you have to be sure that past thinking doesn’t stand in your way of evaluating new and better ideas.

I look forward to partnering on your journey into the future and being with you as you “Dive Deep” to a new level of success.